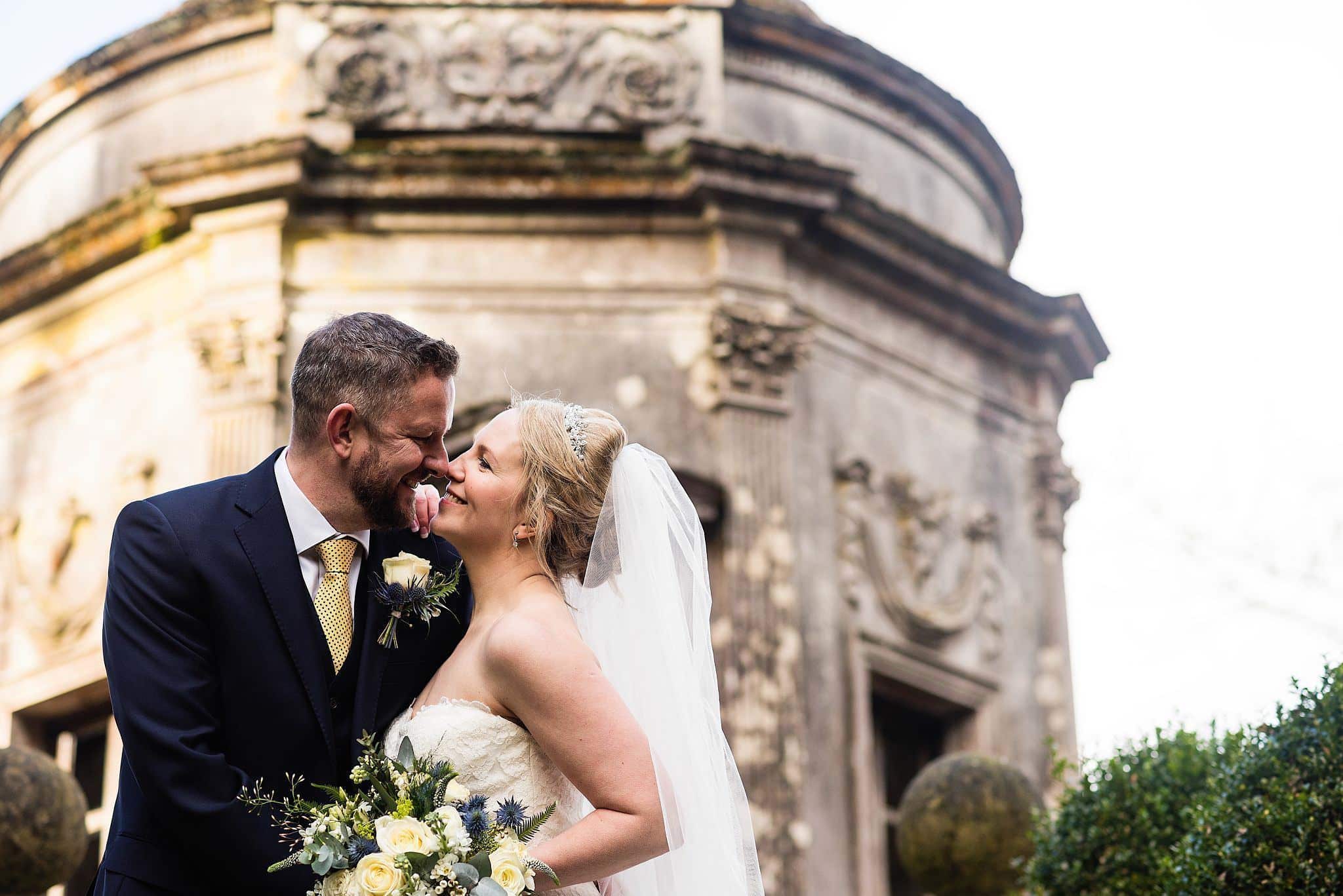 Imagine yourself in the middle of a quintessentially English country garden with peacocks roaming free a couple of macaws sitting in the trees, live music playing in the background with the warm sun glancing on your skin, got it? Now you are somewhere near the feeling of getting married at a Larmertree wedding. Ben and Alexis had just this other tan a short, sharp shower just before the ceremony to add a bit of drama to the day.

The day started, as most Larmertree weddings do, at the King John Inn 10 mins away from the gardens. I love this country pub, it reminds me of the old English countryside, you can just sense the heritage. Photographically speaking the light is divine. The large bay windows at the end of a dark room make for the greatest contrast in light and I adore the way it sculpts the face. Alexis was the most laid back bride, certainly enjoying the morning, dressed in names robes the bridal party were ready for the job in hand. Az from Lemontree Photography was my second photographer on the day starting with Ben at his parent’s house. They looked like they had an amazing morning, the groomsmen were jokers through and through, you can see this in their wise monkey’s photo below.

Following the morning’s sunshine good old mother nature threw a curveball at us. In the 10 minute drive from the inn to the gardens the heavens opened, not just a shower, it was like the big man in the sky emptied a bucket and it landed in Tollard Royal. Leading the bridal party were two pipers, surprise number one, the flower girls, Paige boy and bridesmaids ignored and walked slowly through it as practised in the sunshine, Alexis followed suit with her father shortly after, the rain did not stop play at this wedding.

I forgot the rings!

At this wedding there were quite a few surprises for this Larmertree Wedding photographer, the second one was at the ceremony when the best man handed over an empty ring box to the registrar. Imagine the shock on the bride’s face when the rings were nowhere to be seen, at first it was the disbelief but after a while when the suits were searched a little panic set in. Just at the right point, the rear doors opened to reveal two alpaca walking in, the lead one in possession of a ribbon with two wedding rings attached. This was a first for me, Wedding Alpaca! They behaved impeccably while everyone sat in amazement.

Shortly after the legal ceremony a small party headed over to the Temple for a religious blessing, being a small space it was full and added to the intimacy of the blessing. If you get the chance to visit the temple at the Larmertree gardens I’d recommend it, the inside is beautifully lit by the afternoon sun, placed perfectly to illuminate the interior carvings and sculptures.

With the formality of the ceremony over I could see the morning’s pressure wash away from the bride and groom’s face, the fun begins. A few formal groups later and I get to wander around the grounds with Alexis and Ben, the band on the stage gave a backing track to the events to follow. Larmertree gardens are a perfect setting for this with an amazing muraled stage as its centrepiece. Great food and drink kept the guests entertained while the alpaca wandered through stopping for the occasional selfie.

A Voice that would turn Tom Jones chair

Now, I’ve experienced pipers at a wedding, in the morning I experienced the reaction when an alpaca enters a ceremony room but the best was yet to come. As the wedding breakfast continued the waiting staff came out and introduced one of their staff who awkwardly said hi while giving a toast to the new bride and groom. Everyone felt the poor guy’s unease but just as it felt too uncomfortable to bear, he burst into song. A voice that was pitch-perfect and wouldn’t be out of place on the X-factor. Instantly Alexis went into shock, Ben too. Tears began to flow and everyone wanted to know where this surprise came from, the father of the bride had kept this super-secret, no one had any idea until he was introduced and joined in. This is an experience I shall never forget, I can’t imagine the happiness the memory of this day will bring Ben and Alexis. As a Larmertree wedding photographer I know I won’t forget it for a very long time.

Congratulations Mr and Mrs Haines, you have left me with a lasting impression of happiness. 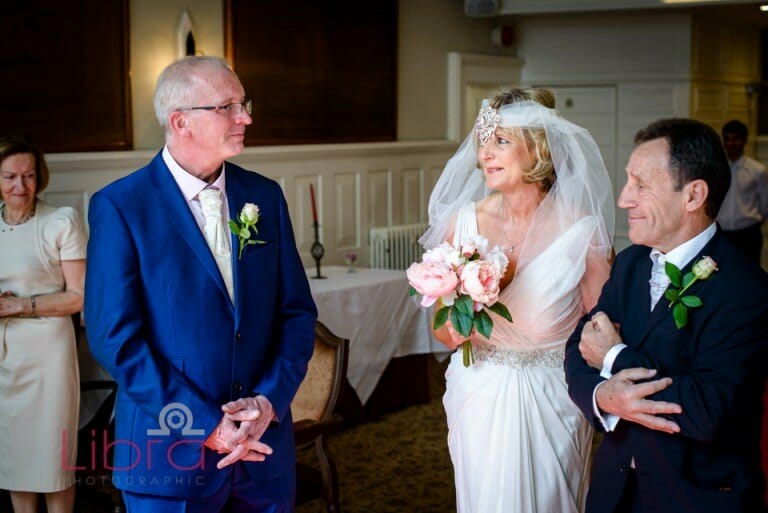 Langtry Manor Wedding Photographer Out from Hibernation, here I am ready to rock the new season. I’ve exhibited at the Bournemouth International Centre and Larmer Tree Gardens, Met lots of lovely couples and that’s got… 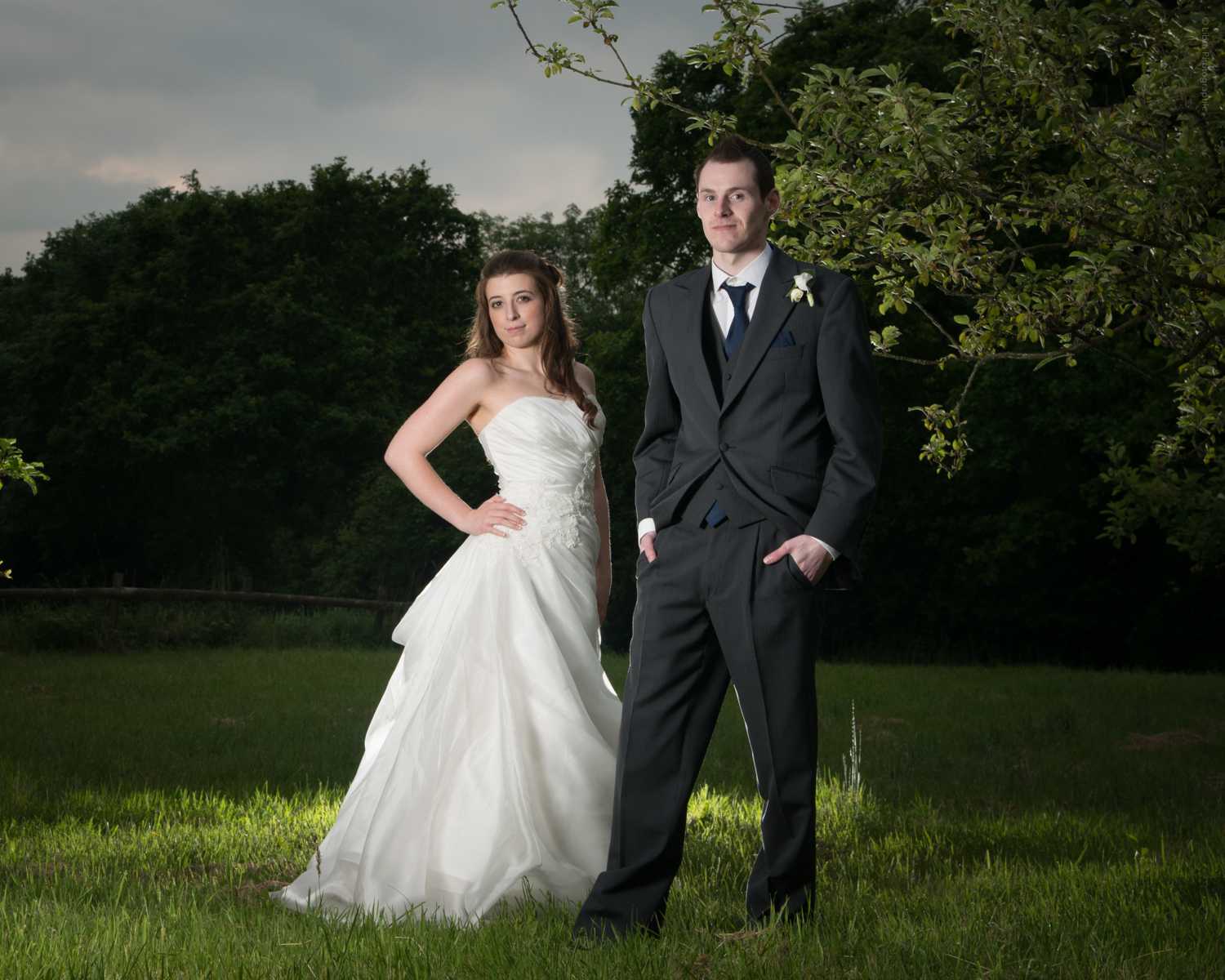 This was the wedding I had looked forward to all year. Elle is the little sister of one of my closest clients and having already photographed her big brothers wedding I felt totally at ease… 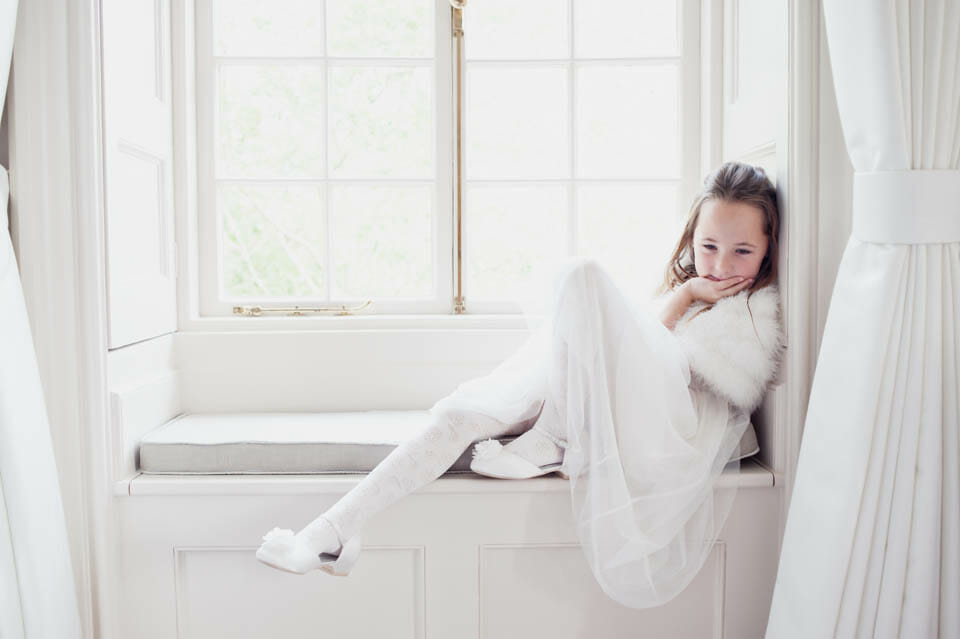 Barry and Anthony had their Civil Ceremony at Pennsylvania Castle in Portland, Dorset. I have to say their choice of venue was perfect. I’d never shot at this venue before and the light in the… 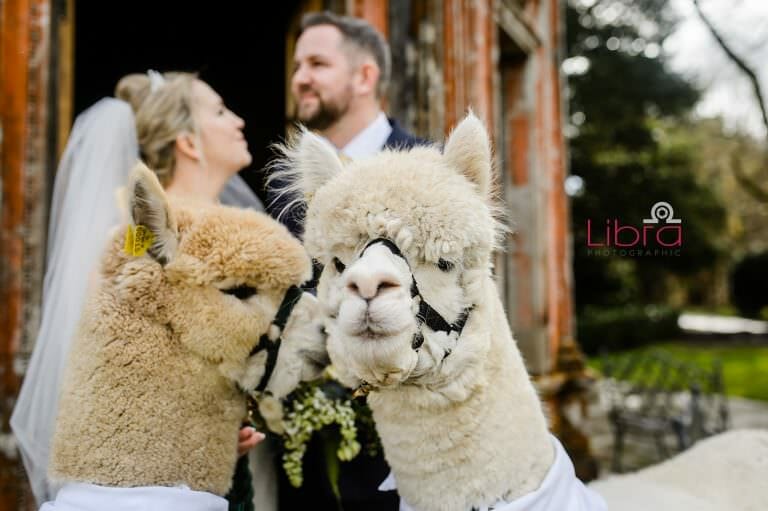 Alpaca Wedding Ring Delivery     Not your usual photobomb at a wedding. These Alpaca’s were Saturday’s ring bearers at Larmertree Gardens on the Border of Dorset and Wiltshire. The registrars were party to a… 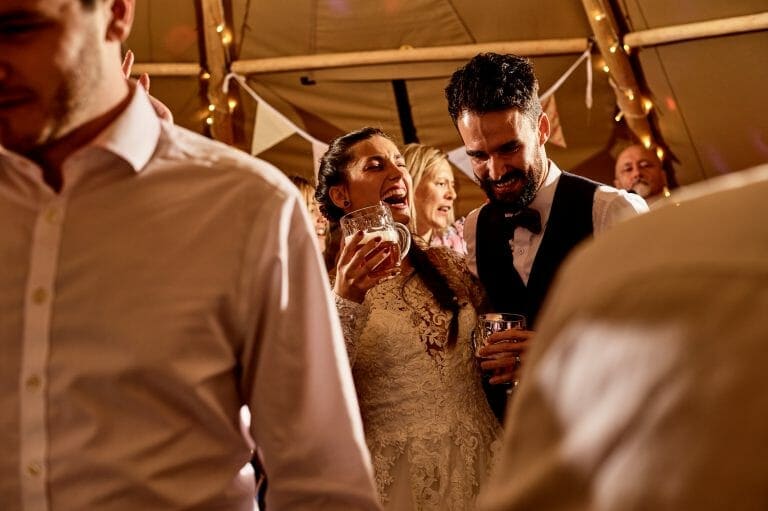 Oliver and Kelly had an exceptional Tipi wedding on their Farm in Dorset. This wedding was all fun and laughter with the best Cake Topper EVER! 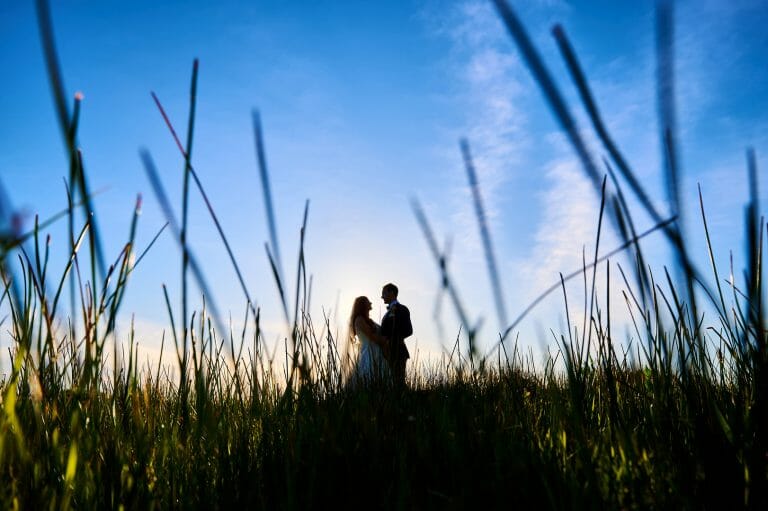 Joe and Jess’s colourful Sopley Mill wedding After several postponements, expecting a baby Joe and Jess finally had the day of their dreams, perfect for this Sopley Mill Wedding Photographer. Take three minutes out of…